These videos showcase champions & legends, faithful family members, dirty judges and those who simply love games or treacherous terrain.  Nothing so quickly captures and conveys the highs and lows of life like chronicled human competition.

And... when their playing days are done, nothing compares to a talk or drive with one of our heroes.

Here you will find fascinating births, unbelievable wedding stories, mean streets excitement, medical marvels and the craziest characters living in the real world.  But then, that IS reality, right? 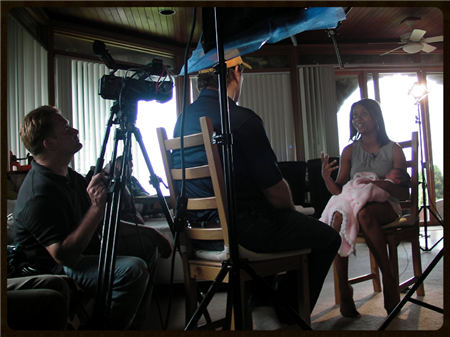 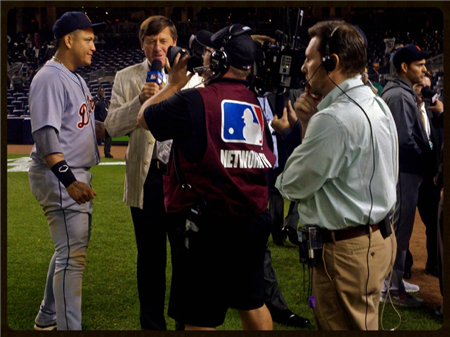 Open Your Eyes and See 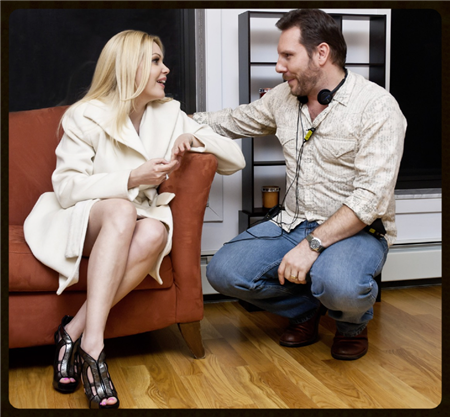 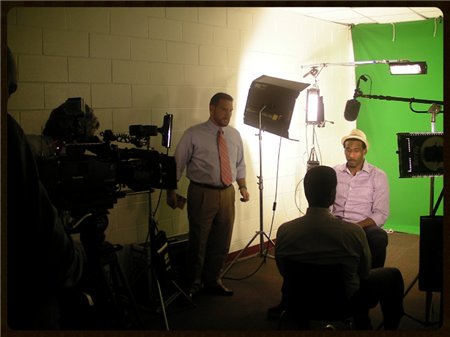 To screen  clips & segment selections from my work catalogue, pick a genre.

The National League Championship Series will be broadcast exclusively on TBS and will begin on Friday, October 11th.

Watch D.T.'s Work As It's Broadcast: 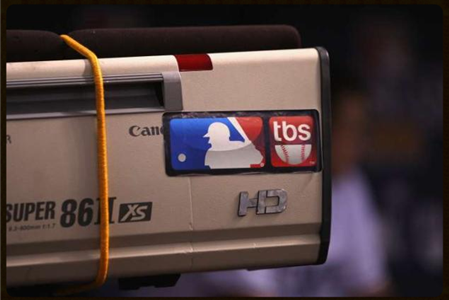